Australia now Malaysia is pleased to announce that the Asian Food Network (AFN) will broadcast Adam & Poh’s Malaysia in Australia across selected Asian Territories and Pacific Rim Territories in January 2022.

The culinary adventures take place over a six-part series, and follow the two friends who share Malaysian heritage and an Australian upbringing – as they explore the connections that make the two countries such great mates. The series recetnly debuted on SBS Food in Australia and is now available on SBS On Demand for Australian audiences.

Tune in every Thursday – from 13 Jan 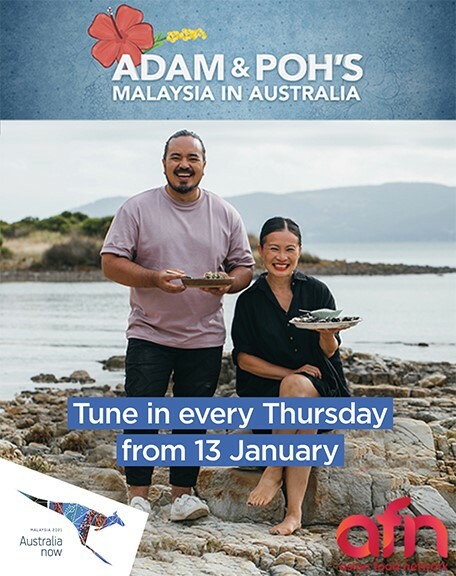 Join us on the official program virtual launch which will include a preview of the exciting Australia now Malaysia program, followed by an In Conversation with Malaysian born Australian cook, author and TV presenter, Adam Liaw, hosted by writer and comedian, Jennifer Wong.

Catalyst takes you to the heart of the biggest science stories from Australia and around the world.  This special episode highlights collaborative exchanges between Geo-science Australia and the Malaysia Space Agency on solar (electromagnetic) storms.

Join this Speakers Series Masterclass  in person, or online – the last 24 months has wrought substantial disruption to social and economic systems globally. At a local level, it has resulted in both turmoil and new opportunities, as well as immense creativity.