The Australian High Commission in Malaysia is delighted to present a special screening of Top End Wedding, a romantic comedy set in remote far north Australia. The film is a feature in the Australia now Malaysia virtual film festival.

Lauren and Ned are engaged, they are in love, and they have just ten days to find Lauren’s mother who has gone AWOL somewhere in remote far north Australia, reunite her parents and pull off their dream wedding. Can they do it?

Produced in 2019, Top End Wedding is directed by Wayne Blair, and stars Miranda Tapsell and Gwilym Lee. Tapsell also co-wrote the film and served as the Executive Producer. 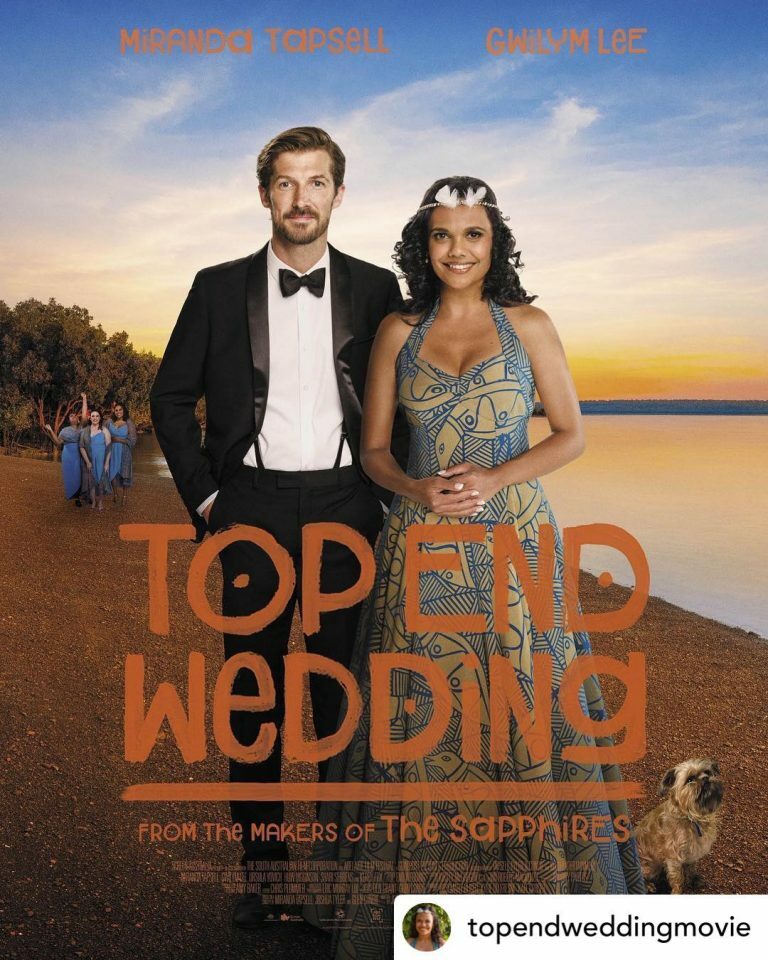 Women in Leadership: Achieving Gender Equality in a COVID-19 World

Join us on the official program virtual launch which will include a preview of the exciting Australia now Malaysia program, followed by an In Conversation with Malaysian born Australian cook, author and TV presenter, Adam Liaw, hosted by writer and comedian, Jennifer Wong.

Chinese restaurants are a cherished feature of many Australian country towns. They are an intrinsic part of Australian identity: a place for celebration, relationship, and community.

Gourmet SA will be officially launched with a virtual high tea on September 13th, by his Excellency Dr Justin Lee, High Commissioner of Australia to Malaysia.